Just months before the launch of NASA’s Lucy mission, winners of the Lucy in Space contest have been announced by Arizona State University's Institute of Human Origins. First place winners will receive invitations to attend the spacecraft launch from Cape Canaveral Space Force Station in Florida.

Middle and high school students who had the winning entries in the “Lucy in Space” contest — promoted through ASU’s AskAnAnthropologist website — were notified the week of May 10 of their first, second or third place wins, or honorable mentions.

Sculpture, drawings, poetry and even haiku were produced as creative works of art and writings for entries to make a connection between our human drive for discovery and exploration of our origins on Earth and in our own solar system.

In fall 2020, the Institute of Human Origins launched this contest for U.S. middle and high school students to engage students’ imaginations in the upcoming NASA Lucy mission, led by the Southwest Research Institute.

The contest was supported by NASA as part of its efforts to engage students in this solar system STEM enterprise of exploration to inspire interest in science, technology, engineering and mathematics. The Southwest Research Institute, ASU School of Earth and Space Exploration, and L’SPACE — a Lucy mission-sponsored, ASU-led NASA workforce development program — also supported and promoted the contest as STEM education outreach.

Middle school students created a mission “patch” design, and high school students were encouraged to create any type of art or video as a message to the “future finders” of the Lucy mission spacecraft. Both groups were asked to write an essay or poem to describe their art.

Sarah Tran, the first-place winner of the high school level, created a video and a poem for her entry. And although contest entries were received from all over the United States, this first place entry came from a junior attending Hamilton High School in Chandler, Arizona.

First-place winners will receive virtual visits to their school by Institute of Human Origins Founding Director Donald Johanson, NASA Lucy mission Principal Investigator Hal Levison and Deputy Principal Investigator Cathy Olkin, and an invitation to attend — along with their teacher — the launch of the mission at Cape Canaveral in Florida in October 2021. (The winners/teachers will be responsible for costs to attend.)

The initial contest “blind” judging was done by four IHO-affiliated graduate students and four graduate students who are “Lucy Ambassadors” and work on education outreach with L’SPACE, made up of students from across the country who have been trained to teach the public about the Lucy mission. 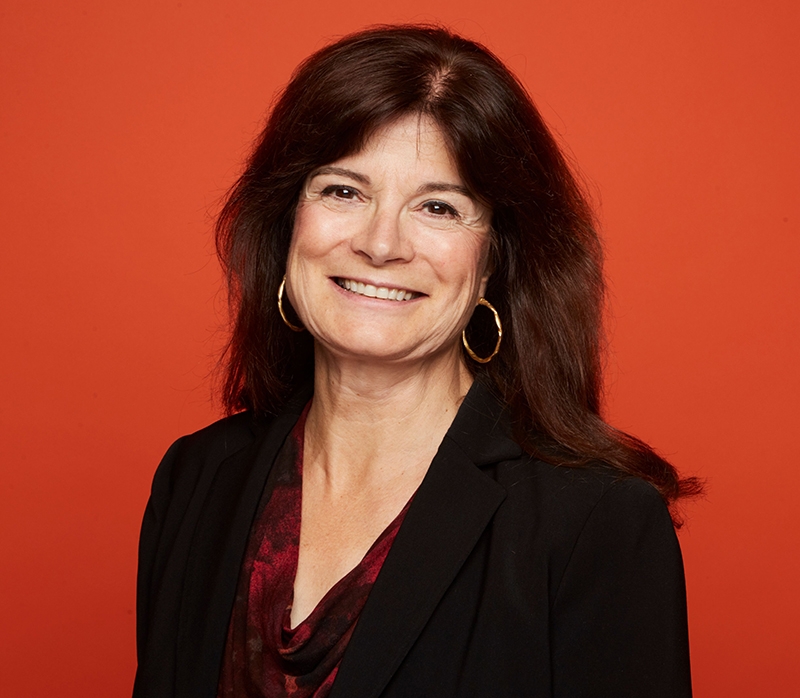 The final judging for the top three winners was done by Carolyn Porco, a planetary scientist who was the leader of the imaging science team on the Saturn Cassini mission from 2004 to 2017 and a veteran imaging scientist on the Voyager mission to the outer solar system in the 1980s.

The unique connection between human origins and astronomy was initiated by the Southwest Research Institute team led by Principal Investigator Hal Levison and Deputy Principal Investigator Cathy Olkin, who are heading NASA’s Lucy mission to explore the Trojan asteroids. The Lucy mission will make history as the first space mission to study the Trojan asteroids, a population of small bodies orbiting the Sun “leading” and “trailing” Jupiter, at the same distance from the Sun as the gas giant. The mission will explore seven of these asteroids that hold vital clues to deciphering the history of the solar system, including a flyby of 52246Donaldjohanson asteroid.

Since these rocky remnants promise to help us understand the origins of our solar system, the team named the mission for “Lucy,” the 3.2 million-year-old fossil skeleton discovered by Johanson in Ethiopia in 1974. Lucy’s species, Australopithecus afarensis, is believed to be an ancient ancestor of our own genus Homo. The Institute of Human Origins is one of the preeminent research organizations in the world devoted to the science of human origins.

The Lucy mission spacecraft is scheduled with a launch window open from Oct. 16 to Nov. 5, and will be carrying an ASU-built instrument — a thermal emission spectrometer, which is being developed by a team led by ASU’s Philip Christensen.

To view the top 10 entries in each level, visit AskAnAnthropologist.asu.edu/Lucy-in-Space.